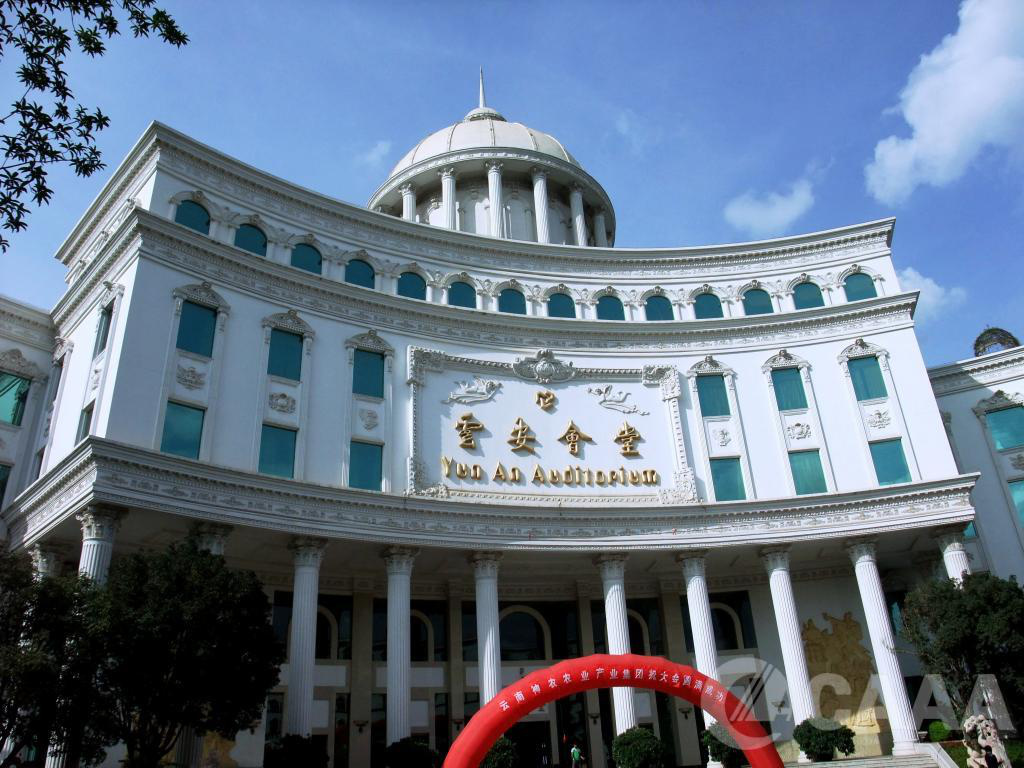 Yun An Auditorium, a 4-Star Chinese hotel, is located at the entrance of Majie Street, Shian Road, Xishan District, Kunming, China. It lies at the foot of Xishan Mountain, a fabulous scenic spot named ‘Sleeping Beauty’. Beside this hotel is the extensive Dianchi Lake. All these form a graceful surrounding and provide easy traffic.

By Bus: Walk for 672m to Kunming Railway Southern Square Station, take Bus No. 51 (Bus Repairing East Company Station to Gaoyao Station), after 10 stops, take off at Sujiacun Station, walk for 570m to this hotel. All these take about 56 minutes.

▪ Walk for 180m to the entrance of Chunyu Road, take Bus No. 51 (Gaoyao Station to Bus Repairing East Company Station), after 1 stop, take off at Dayucun Station, walk for 220m to this hotel.

Due to tourist season in may, demand for hotel rooms exceeds supply. If you need room reservations from conference committee. Please inform us one week before the conference.

Without a reply in time, we will regard you as reserving rooms by yourself, and will not be processed. 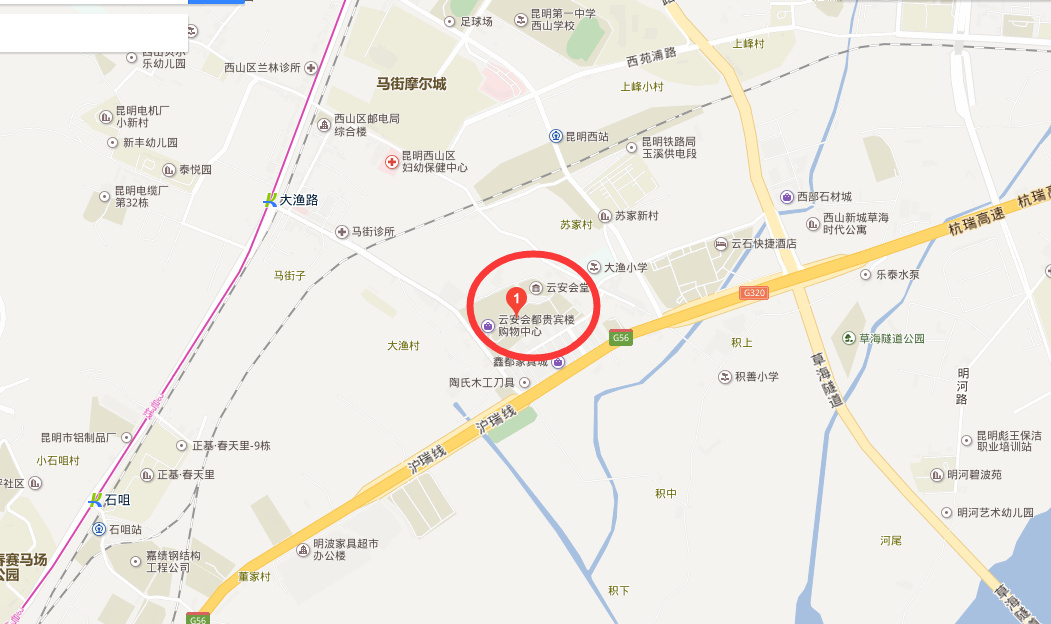 We are seeking Technical Program Committee (TPC) and Keynote Speakers for our conferences, if interested to serve ICMIR2018 in any of these capacities, please send your CV and a short profile to us.

Universities, research institutions, organizations and Think Tanks that are interested and willing to join and partner us as conference co-organizers and sponsors of our conferences, please contact us.

1.All submitted papers MUST be written in English,automatic translation is not permitted.
2.Any submission must not have been, or will not be published elsewhere or submitted to another conference before the review notification date of this conference.
3.All submissions will be peer-reviewed based on originality, technical quality and presentation,at least 2 independent reviewers review the manuscript.
4.Each paper should be at least 6 pages or longer.
5.To complete the paper plan in advance and expand the scale of the meeting, ICMIR2018 encourages you to recommend more manuscripts.
6. Article repetition rate cannot be higher than 18%, otherwise it will be rejected directly.